What is Xo Capital? 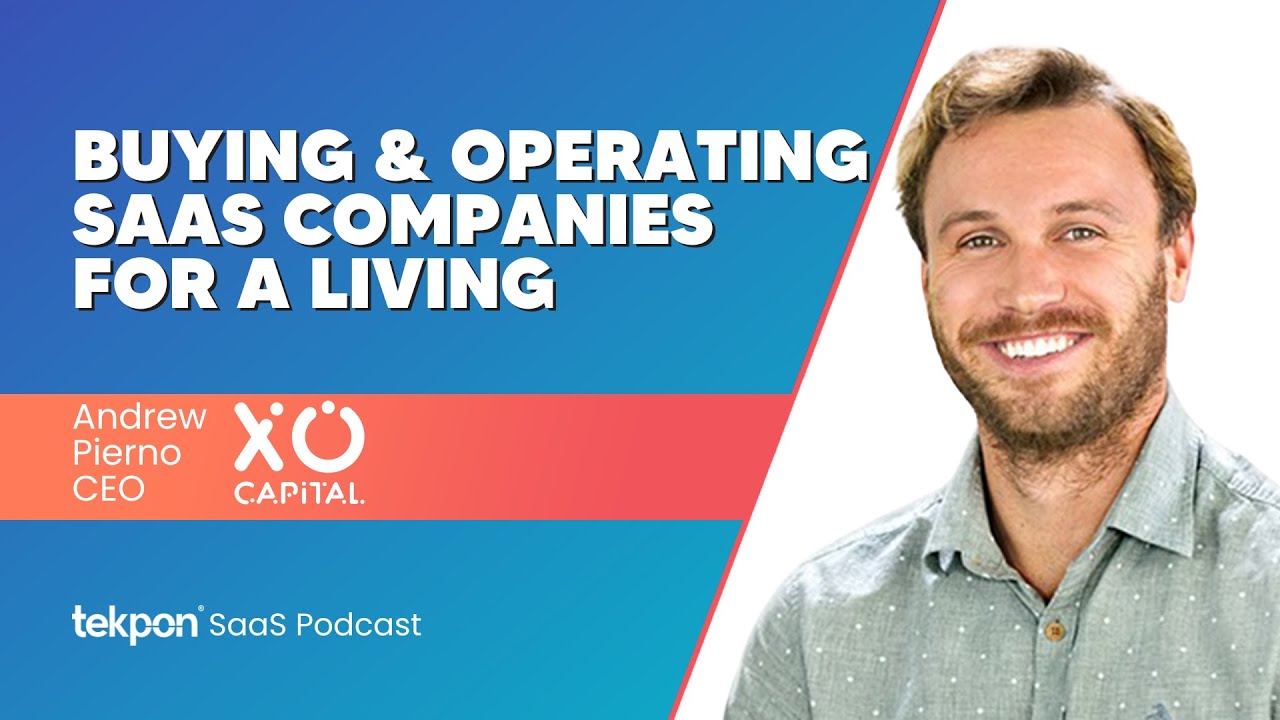 Why you shouldn’t be afraid of a crowded market

Andrew: “What’s the biggest risk when you go to start a company? It’s that nobody wants the thing that you built. When you’re building something that already exists and building a variation on that, you don’t have to worry if there’s a market for that. You eliminate market risk. We’ve eliminated market risk, we’ve eliminated execution risk on the technical side, there are not a lot of reasons I could think of why an engineering team couldn’t build this – that’s not the case with a rocket to mars. It’s just about your ability to build a brand in this space. For any given product like lemlist, which has many users, there will be dissatisfied customers. Finding them and communicating your value proposition is a certified way to start. Now, if you want to build that rocketship, do it later. I always encourage first-time founders to build a kind of variation, take, or a point of view on a product that already exists. I think that’s a much more sure way to success than trying to create a new market, which is a pain, it takes a lot of money, and that’s typically the realm of venture capital. If you’re just a bootstrapped solo founder, you have one or two people, I would encourage you that viewpoint instead of trying to do something that’s crazy or huge for your first time.

Cristian: “You shared some great value!”