Norton Secure VPN is a virtual private network that assists organizations of all kinds in encrypting internet connections on public networks to secure personal data such as passwords, bank account information, and credit card information. In addition, it protects users from cyber dangers such as malware, ransomware, and other malicious assaults. Following a 2019 merger, Norton is now known as Norton LifeLock and was previously known as Symantec (yeah, that’s a lot). Yet, Norton is one of the most well-known names in computer security. So, let us dig into the detailed Norton Secure VPN review without further ado.

Tekpon Score
Ivacy VPN is an affordable yet functional virtual private network. With it, you get advanced security features to protect yo...
Table of Contents

Norton is well-known in the digital security business, with a global footprint and millions of clients. It offers an all-encompassing suite of cybersecurity services, including antivirus software, identity theft, and privacy protection. This review will examine one of their products, the Norton Secure VPN, a no-frills but reasonably priced addition to the VPN market, to determine if it’s worth your money.

Also, the VPN from Norton allows users to surf websites, videos, and applications anonymously from various locales while also preventing advertising from tracking their online actions. In addition, if the VPN connection is lost, the application has a kill switch feature that automatically allows IT personnel to disable the internet access. 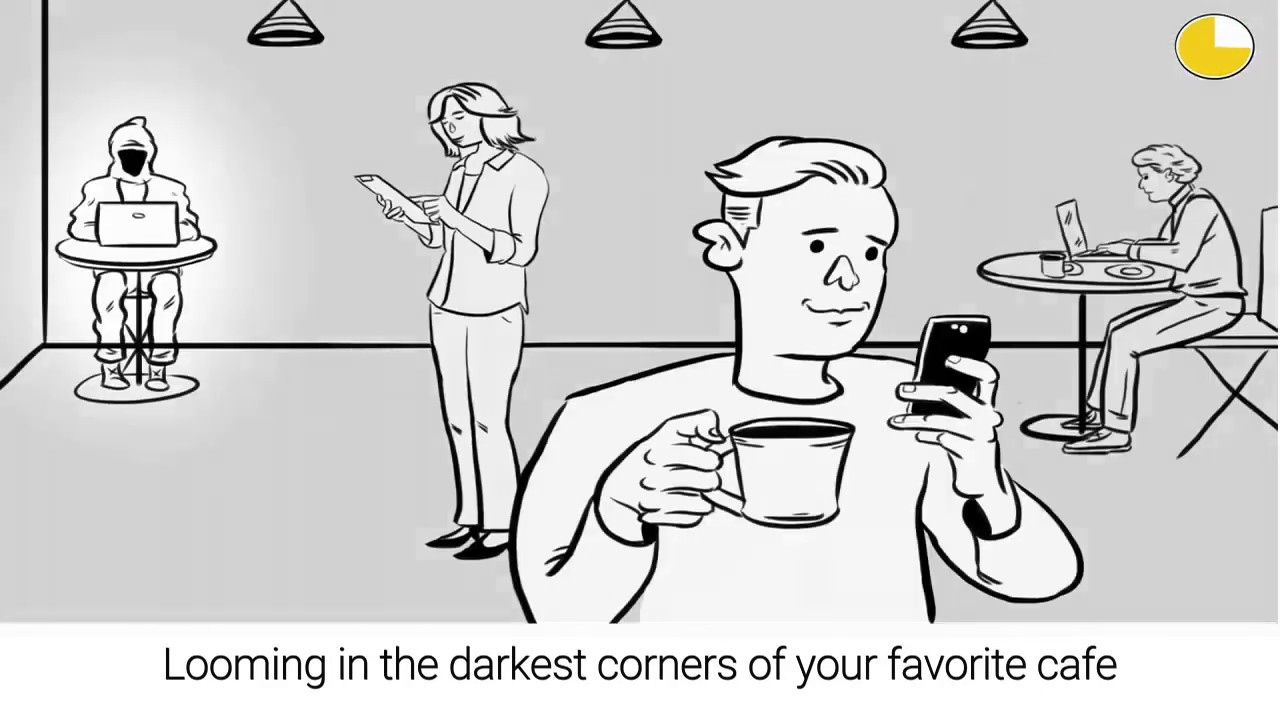 What is Norton Secure VPN?

Most people use Norton Secure VPN because it is included with their Norton 360 subscription. It’s a service marketed largely as a privacy solution for securing your data when using public Wi-Fi.

However, Norton VPN will allow you to act as if you are in another country and prevent your ISP from tracking your internet activities. Since our last review, Norton VPN has started unblocking Netflix in the United States, which will undoubtedly increase the popularity of this VPN among some users.

This ease of use is great for folks who are new to VPNs or want something that works right away without messing with anything. How does Norton Secure VPN work?

Norton Secure VPN, formerly known in the United Kingdom as Norton Wi-Fi Privacy, is a virtual private network that helps you be safe and anonymous online. Download the Norton app, sign in to Norton, select a membership type or try the Norton free trial, and then use the service to browse the web.

Is Norton Secure VPN Safe to use?

Norton LifeLock Inc. owns Norton Secure VPN (formerly known as Norton Wi-Fi Privacy). It’s one of the largest cybersecurity software firms in the world, well known for its antivirus software. The company was founded in 1982 and debuted its VPN service in 2016. Norton LifeLock was known as Symantec until November 2019, when Broadcom Inc acquired Norton’s Enterprise Security software segment and adopted the moniker.

Norton LifeLock’s headquarters are in California, which isn’t great for user privacy. The United States has extensive surveillance legislation and is a part of the worldwide intelligence-sharing alliance known as the Five Eyes. Does this imply that Norton’s VPN won’t protect you online? First, let’s look at its logging policies to see what we can learn.

Despite being based in one of the world’s least privacy-friendly countries, Norton Secure VPN’s logging policy is quite good. However, it does not preserve logs of the websites you view while connected to the VPN, nor does it store users’ originating IP addresses or connection timestamps.

It does, however, capture some information:

While this may be intrusive, Norton does not store users’ IP addresses after the VPN session has ended, nor does it log information about the websites they visit. This indicates that Norton Secure VPN’s US jurisdiction isn’t that awful given its modest logging policy.

The list of features that makes Norton Secure VPN stand out among its competitors are listed down below:

AES-256 data encryption OpenVPN protocol for Windows, Mac, and Android; L2TP/IPsec for iOS (described in the marketing as bank-grade encryption). Norton Secure VPN does not support the WireGuard VPN protocol, IKEv2, and other protocols. Therefore, we recommend looking into other choices if you wish to use WireGuard.

The number of servers and their geographical distribution provides the necessary circumstances for a VPN to be successful. When looking at VPNs, we like ones with the greatest footprints because it implies there are more servers in our immediate area, which can help us get faster while browsing the web. Check out our NordVPN review for an example, which boasts over 5,000 servers in over 60 countries.

Norton Secure VPN has 1,500 servers in 31 countries, 200 located in 73 cities. Although this footprint is little, it is not insignificant. Another thing to remember is that 1,200 of their 1,500 servers are virtual servers. Virtual servers are a technique for VPNs and other web providers to grow their server count without having to invest in additional, dedicated physical servers. 2

Virtual servers can also be set up to appear to have a bigger footprint. Norton may, for example, set up a virtual server in New York City but configure it to show its location as London. To their credit, Norton claims that all of the virtual servers they utilize are located in the countries they show. 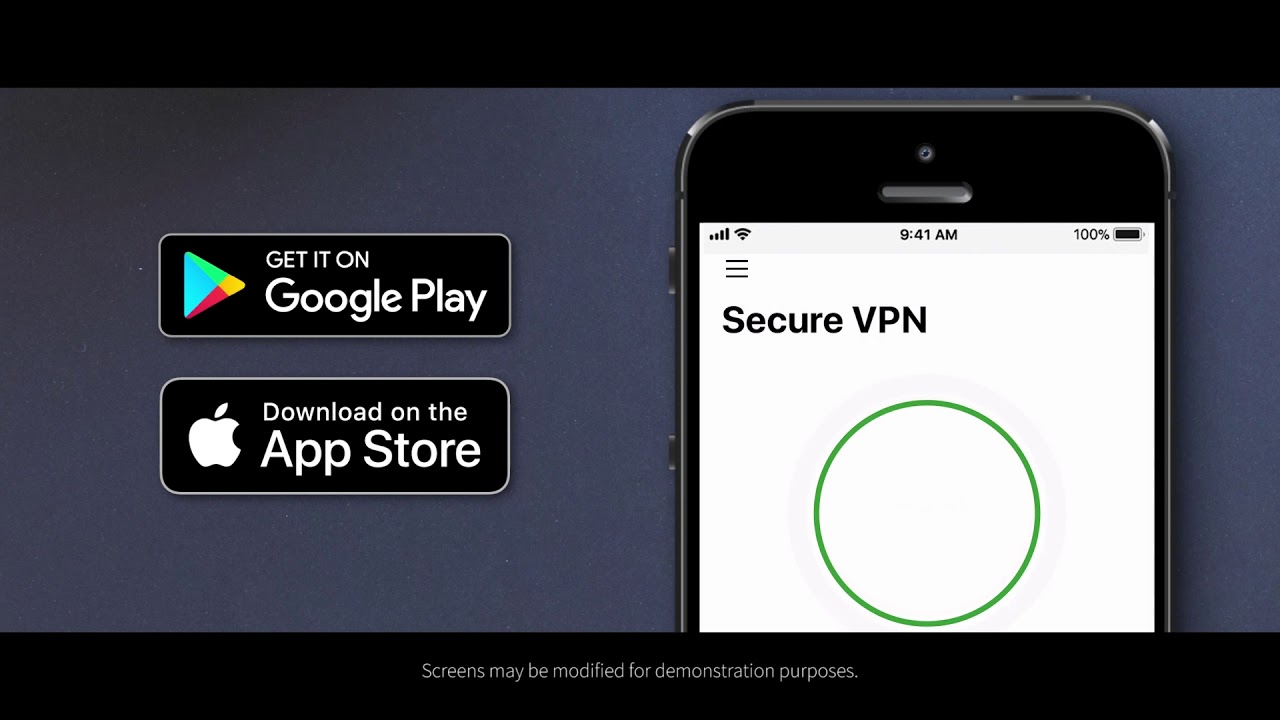 “Bank-grade encryption” is one of Norton’s main selling points for their VPN service. The VPN uses AES-256 encryption, which is the industry standard and what we’ve come to expect from VPNs. However, while we were pleased to see Norton deliver on encryption, there were other security flaws that we were concerned about.

Norton describes its help as “world-class customer service,” but I disagree. I tried out its live chat support and looked through its knowledge base to see what I might do if I needed assistance, and I was unimpressed. It seemed to be busy all of the time, and getting a quick response was nearly difficult. There are numerous formalities to complete, following which the agents will make every effort to assist you.

The good news is that Norton’s knowledge site has a wealth of information, ranging from tutorials to in-depth explanations of how its apps and services work. You can also get out to them via their Facebook and Twitter profiles. 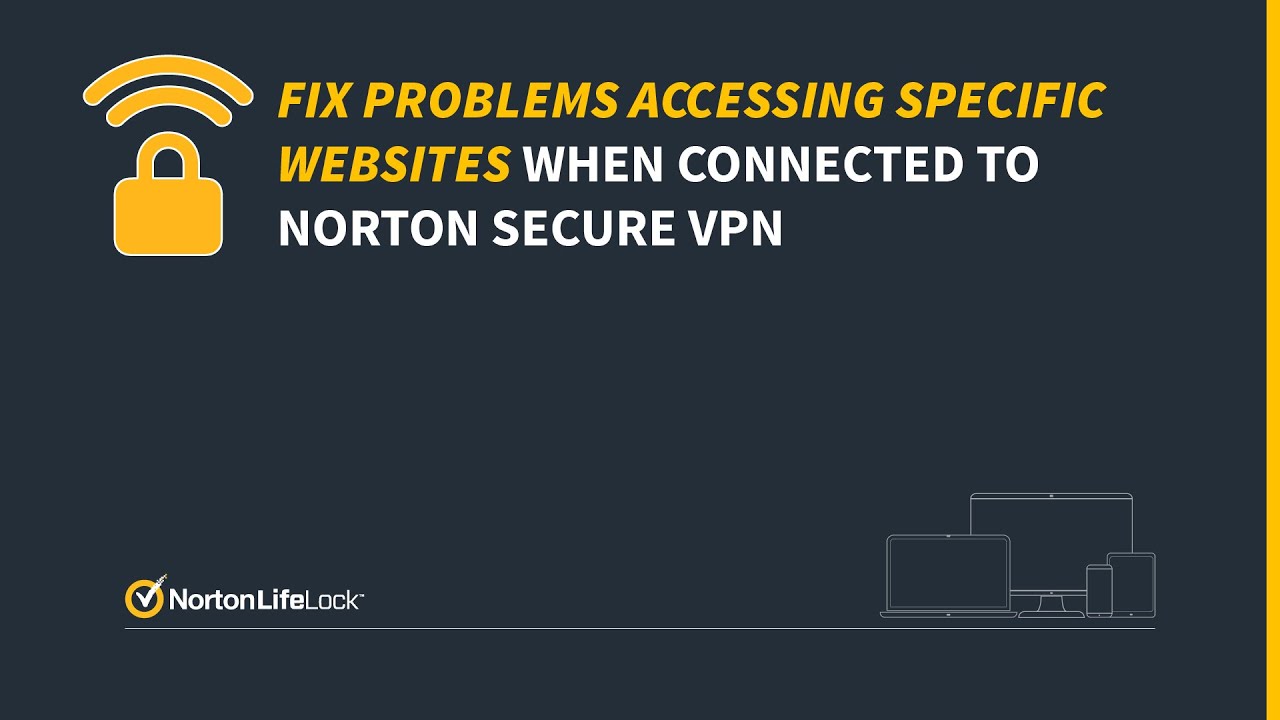 Is it possible to acquire Norton VPN for free?

Yes, you may obtain Norton VPN for free if you purchase it alongside Norton antivirus rather than separately. A free 7-day trial is included with the Deluxe, LifeLock Select, and Ultimate Plus memberships, which you may use to test the VPN. In addition, you can use the VPN on up to 5 devices for free if you have Norton Deluxe or LifeLock Select during the trial time. However, if you want to test it on multiple devices, the LifeLock Ultimate Plus subscription, which permits unlimited simultaneous connections, is the way to go.

When you join up and provide your credit card information, the free trial begins right away. If you don’t forget to cancel the membership after the week, you won’t be charged for up to 7 days. Otherwise, your account will be debited for your chosen plan’s first year’s price.

The top alternatives that are available in the market to Norton Secure VPN are:

These two VPNs have several features in common. Both, for example, provide good customer service, are simple to use, and have robust encryption. However, NordVPN excels in one area: speed. This is because it has over 5,400 servers in nearly 60 countries worldwide, whereas Norton does not disclose the number of servers it has but only has locations in 30 countries. 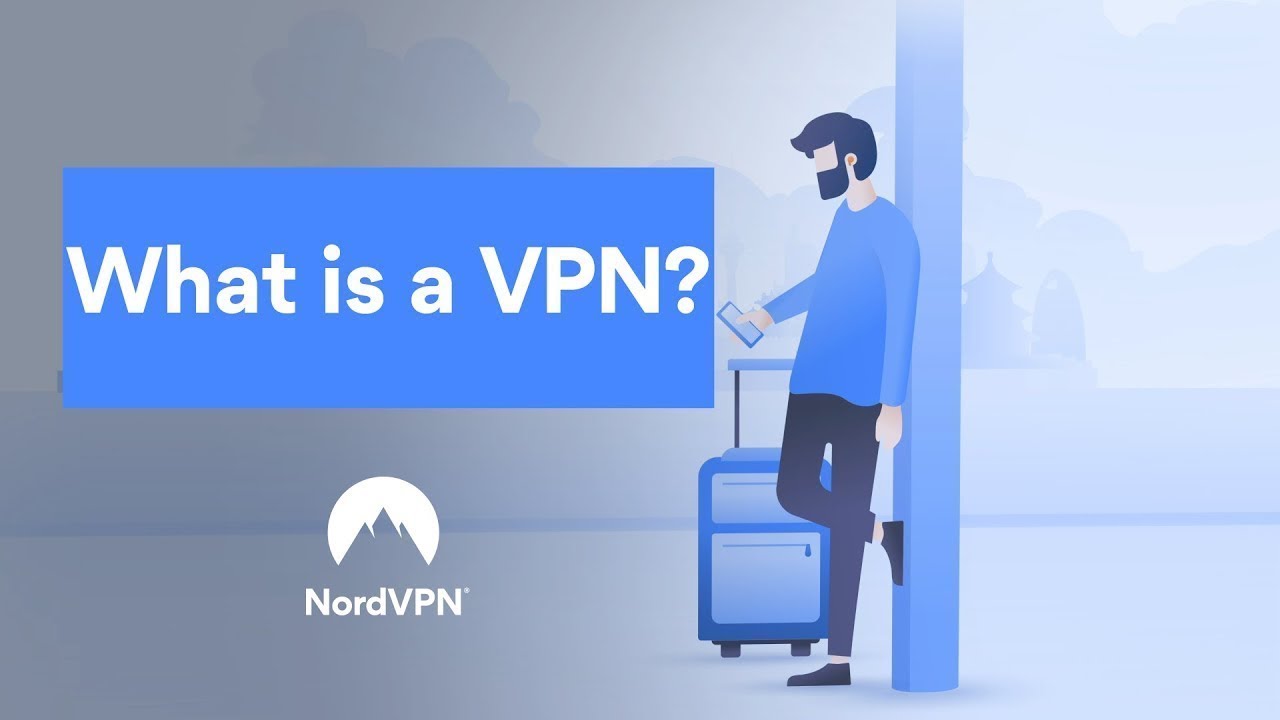 Because both of these VPNs are situated in North America, they are bound by severe data retention rules. Norton is based in the United States, while TunnelBear is in Canada. Furthermore, neither offers P2P-optimized servers, indicating that torrenting is not an option. On the other hand, TunnelBear offers a free version with a traffic limit but includes all other capabilities.

Both solutions have strong privacy and security safeguards in place. ExpressVPN, on the other hand, offers a larger server network, which equals faster speeds. It also works with a wider range of systems and devices than Norton. ExpressVPN long-term subscriptions are more expensive than Norton Internet Security’s best price, including discounts.

The best argument for Norton Secure VPN until recently was its price. It was inexpensive, adaptable, and could be used with other Norton LifeLock solutions. However, Norton Secure VPN was held back by its clumsy interface and prohibition on P2P traffic. It was also missing essential functionality like split tunneling and a kill switch.

It now checks all of those boxes and adds a unique twist to mobile with its capacity to detect harmful Wi-Fi networks. We’ve given the updated Norton Secure a higher score because it’s a rare VPN from a prominent name in antivirus that seems like it’ll give standalone VPNs a run for their money.

Norton Secure VPN is a legitimate challenger rather than a low-cost alternative, but it still has room for improvement. For example, it doesn’t have the kind of third-party certification of smaller companies’ privacy rules. It also lacks user-configurable multi-hop connections included in our top VPNs.

Is Norton a good VPN?

Norton Secure VPN is a safe VPN with fast speeds suitable for basic online activities such as web browsing, Netflix watching, and gaming. It incorporates industry-standard security features such as 256-bit AES encryption and a kill switch and additional features such as an ad blocker, split tunneling, Wi-Fi security, and Tor support.

However, Norton VPN cannot access several popular streaming sites, does not enable P2P communication, and does not work in areas where internet access is restricted. Norton Secure VPN offers a variety of economical and flexible payment options and a generous 60-day money-back guarantee on all yearly plans. 10 Best tools for freelancers to succeed